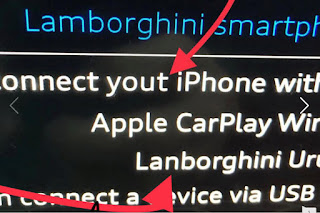 And it turns out that a software update not only didn't solve the typo, but also broke a bunch more functionality.
at January 03, 2019